This installation paints a terrifying vision of the future relationship between man and nature. Due to rising sea levels Terschelling as we know it will be no more. If an archive were to be assembled from a few carefully chosen fragments of the life of Terschelling, what would it contain? Objects? Memories? Sounds or dialects? Living beings, flora and fauna?

Plan B depicts a state in which nature has been conquered by humans and only exists as a framed phenomenon, where there are only plants and animals that are indispensable for the survival of humanity. Everything that was replaceable was extinct or included in an open-air museum - as an exhibition object, stripped of its former role or function in nature.  This dystopia has become a reality, and has triggered an unforeseen but irreversible process: we face the destruction of parts of our universe. We now face the question; what want, must, can we still save?

Created by Studio B from Hungary, a satellite studio at the Institute of Architecture, MOME led by Daniel Laszlo Balo and Tamas Bene. The studio consists of seminars, lectures, workshops and courses which revolve around the nowadays fashionable expression “spatial design” mostly from the perspective of the relation between nature and humans. The aim of the studio is to detach students from the strict forms, rules and functionality of architecture and encourage them to express abstract ideas, thoughts and – most importantly – statements, using as well as transforming and adapting their existing toolset as architecture students.

To enable a development in their artistic experimentations and practise, students undertook a residency on Terschelling before presenting their installation at the festival.  This was facilitated through the LAND project as a collaboration between Oerol and Artopolis enabling the students to develop their practise in rural site-specific work.

The students interviewed local residents, gathred cultural items and stories and recorded sounds on the island that communicate its human presence.  These were brought together to showcase the captured details of the island to draw attendion to the fragility of the human existence.

We hope that presenting our work at the Oerol festival will open doors for our studio in the long run and will unlock possibilities and ways to participate in similar festivals in the future.

Oerol Festival is an annual 10 day site specific landscape arts festival on the island of Terschelling in the north of the Netherlands.  Since its beginnings in 1982, Oerol has grown into the one of the most exceptional festivals in Europe, where every June the island is transformed into a unique natural stage for theatre, dance, art installations and music.  Recent projects display a combination of arts, science and nature.; shaping new aspirations for the festival with audiences participating as fieldworkers in laboratory projects.   The shows and lab-projects are created for the specific locations in which they take place with the islands special landscapes serving as source of inspirations and as a stage 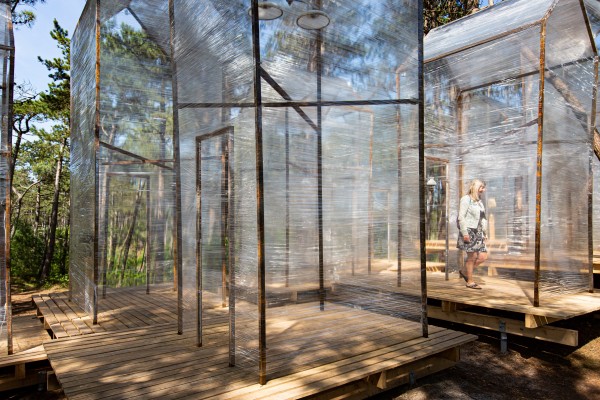 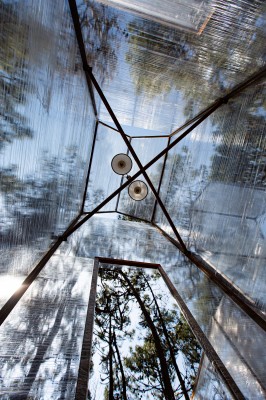 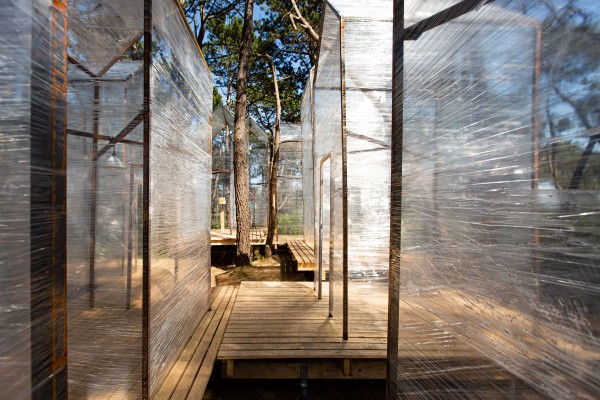 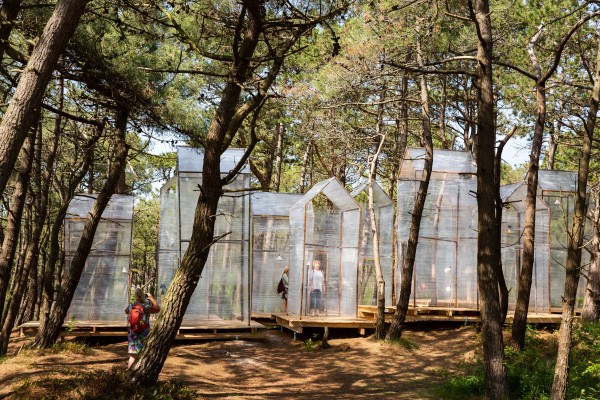